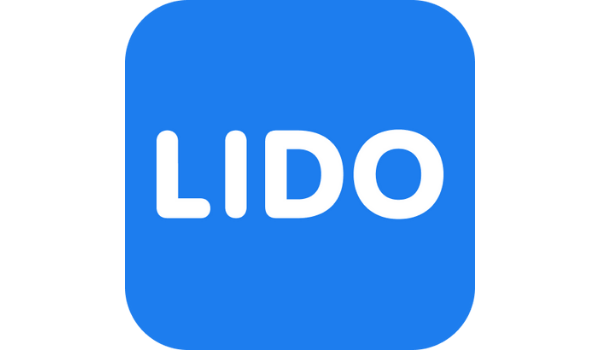 Three-year old startup, Lido Learning, which offered online tuitions to school students, has wound up operations. When its employees, shaken by the sudden demand for resignation letters, took to social media, they received a positive response from many companies who are welcoming them with job offers.

The Mumbai-based edtech firm has asked its 900 to 1,200 employees to submit their resignations. It has not issued any termination letters.

Lido, which was backed by investor Ronnie Screwvala, was founded in 2019 and had managed to raise more than $20 million. However, it had been undergoing a financial crisis, which saw it struggling to pay salaries to the staff. The firm has been unable to clear the dues of its teachers and has also been unable to refund the amounts due to subscribers who have cancelled subscriptions. Not surprisingly, students as well as their parents and many tutors have been left high and dry.

In fact, Screwvala has even blamed the founders of keeping the investors in the dark about the situation.

However, on social media, many firms in the edtech space have offered to take on Lido employees who have been rendered jobless.

Lido Learning had expanded fast and was also talking of spreading into the US and Canada with its coding classes and other offerings.

Though the layoff may have rendered employees helpless, the fact that many other startups, especially in the edtech space, are openly welcoming Lido employees is a positive sign.