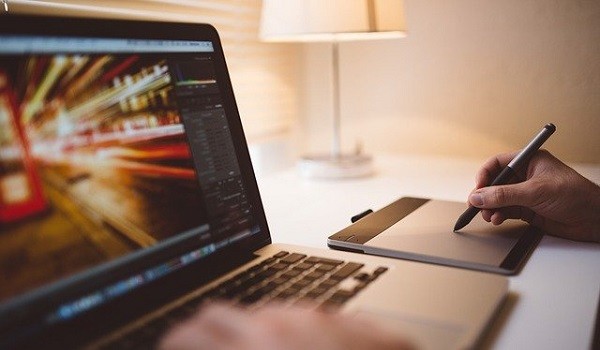 About 100 staff working in the information and technology wing of the public works department in West Bengal, have now been brought under direct contract of the state government. They will now be able to enjoy 30 days of annual leave, as well as 10 days of medical leave, from now on. They will be able to work till the age of 60 years and will be eligible for a sum of Rs 3 lakh on retirement.

These IT employees had done exemplary work in ensuring the smooth functioning of the communication channel between the districts and the state secretariat during the pandemic.

These IT professionals were engaged by either the West Bengal Electronics Industry Development Corporation (WEBEL) or Webel Technology (WTL), which are state government firms.

This move will also allow these employees to benefit from the health scheme of the state government, that is, Swasthya Sathi.

This announcement is expected to bring cheer to these professionals during Durga Puja, and it is the Government’s way of appreciating them for making e-services so effective for the people of the state.

Once these professionals are engaged directly by the Government of West Bengal, it is likely that their salaries will be revised too, which may give them a raise, although there is no clarity yet. Earlier, the agencies charged about five per cent of the salary of the employee as service charge. Once these IT professionals are taken on directly by the Government, this service charge will not have to be paid, and can be passed on to the employees themselves.

It is reported that the IT wing maintained the system so well that it actually helped save about Rs 5 crore for the Governmente, which would have otherwise gone to the private agency whose services would have been hired for the maintenance of the system, which has been widely used since March.