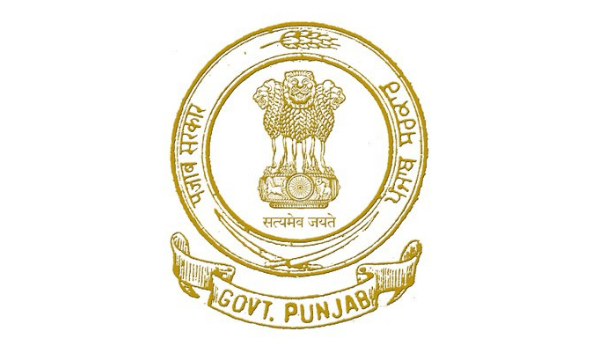 About 25,000 contractual employees in Punjab can look forward to being regularised. Of these, a significant 8,000 contract workers belong to the Education Department and about 6,000 are from the Health Department.

The Cabinet of Punjab has given its approval to a policy that will regularise the services of ad hoc, contractual, daily wage and temporary teachers who have experience of ten years. The majority of those being regularised are teachers, while the remaining are non-teaching staff.

Other beneficiaries include staff in Punjab’s Transport and Power departments.

The regularisation will lead to extra pressure on the state government, in terms of expenses, which will mount to more than Rs 400 crore.

According to an old one-time policy, the regularised employees will receive basic pay for the first three years of service.

Each department will roll out a different policy for regularisation of its contractual staff, and will create a separate cadre for them.

The policy was discussed and designed by a three-member cabinet sub-committee lead by Punjab’s finance minister. Their report was approved by the state cabinet lead by the chief minister.

It is the suggestion of the committee that the government roll out a policy to regularise staff.

In early March, the Punjab Cabinet had proposed providing 10,000 government jobs in the police department and 15,000 in other government departments. It was expected that regularisation will allow more youth from the State to bag government jobs through a fair and transparent process based on merit.