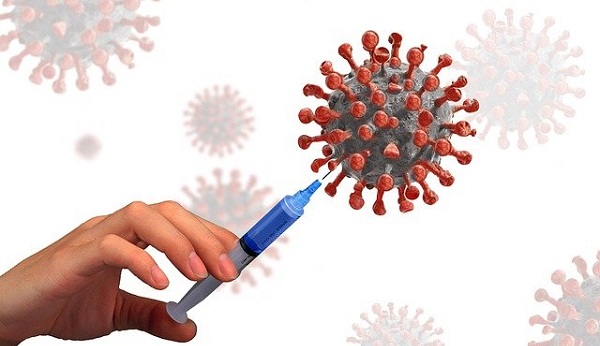 The Government of India is considering doing away with the annual increments for firms under it. This move has the potential of saving up to Rs 4,000 crores for the Government. The money thus saved will go towards the still uncertain vaccination drive, as the pandemic is yet to slow down in the country.

As of now, discussions are ongoing, with over 48 lakh Central government employees facing the possibility of their increments being frozen in the future. Talks are on with the various stakeholders and the finance secretary has met with other secretaries of the Ministry and NITI Aayog officials regarding the matter.

The decision will affect at least 48.34 lakh Central government employees. Previously, in April, the Government had paused the dearness allowances (DA) to counter losses from the impact of the coronavirus. A hike of four per cent in the DA had been announced in March and since the advent of the pandemic the same was frozen. The four per cent increase in DA could have cost the Government Rs 14,595 crores for the period 2020-21.

The expenditure of the ministries had also been given a ceiling with the bill being passed in September that also reduced the salaries of the ministers of the parliament (MP) by 30 per cent. The Member of Parliament Local Area Development Scheme (MPLADS) also stands suspended for two years starting 2020.

Airbnb’s staff unable to cash in their company’s shares