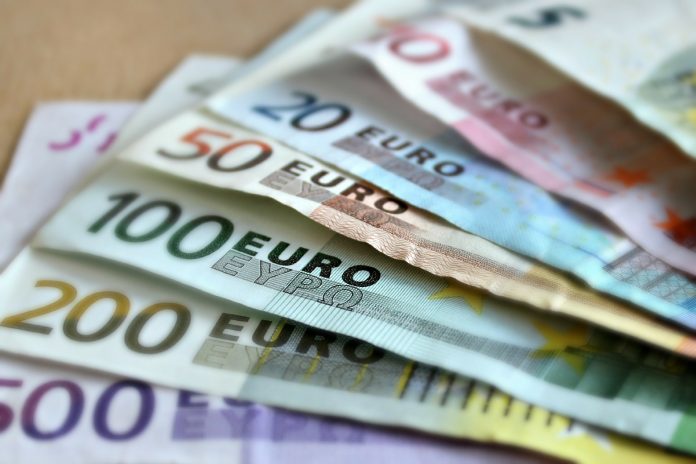 The Irish Congress of Trade Unions (ICTU) published its fourth annual report on CEO pay in Ireland. The report reveals that the CEOs of some companies in Ireland take home salaries so huge that their employees will find it impossible to earn anything close to it in their lifetimes.

The report states that some CEOs are earning 212 times the amount their employees are making.

Building materials company, Cement Roadstone Holdings (CRH), has the highest CEO to average employee pay ratio, which is 212:1. According to a researcher in the Congress, this effectively means that it would take the average employee 212 years to earn what their CEO took home in one year. Apparently, CRH paid its CEO, Albert Manifold, € 8,230,000, which equals to around Rs 65,00,0000.

While the average worker pay has seen an increase of 2.6 percent since 2017, the CEO pay, on the other hand, has seen a 99 per cent rise in the same period.

The report has studied companies and their CEOs over a period of four years, since 2015. The sample size of the study is limited and mostly includes well-established and successful companies in Ireland, and monitors their CEO pay.

It looks at the CEO pay of 20 of the biggest names listed in the Irish Stock Exchange. In addition, it also examines six Ireland-based companies on the London Stock Exchange. Only listed companies have been covered in the study. Private companies are not required to reveal their executive pay to the public.

After Andhra Pradesh, Odisha and Rajasthan to defer salaries of govt...