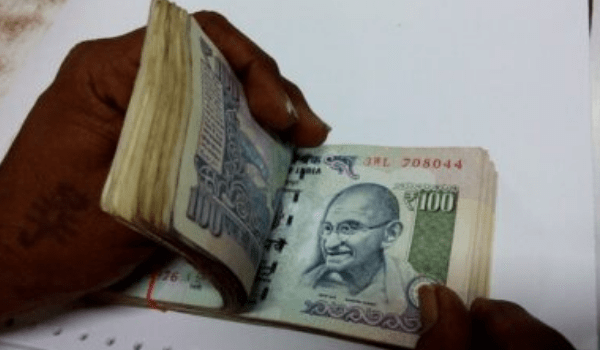 The Centre has given its approval to the proposal for hiking dearness and house rent allowances. The dearness allowance (DA) has been increased to 28 per cent from the earlier 17 per cent. Additionally, the house rent allowance of HRA has also been increased to 27 per cent. This is because, as per an order issued in 2017, when the DA exceeds 25 per cent, the HRA also has to be revised accordingly.

With effect from July 2021, therefore, the DA will be 28 per cent, which automatically results in a revision in HRA.

Since these revisions will be incorporated immediately, the employees can take home a bumper salary in August.

In case the population of a city crosses five lakhs, it then gets included in the Y category. Accordingly, the HRA also gets doubled, from nine to 18 per cent of the basic pay.

Did Gujarat diamantaire, Savjibhai Dholakia really ‘gift’ 600 cars to his...