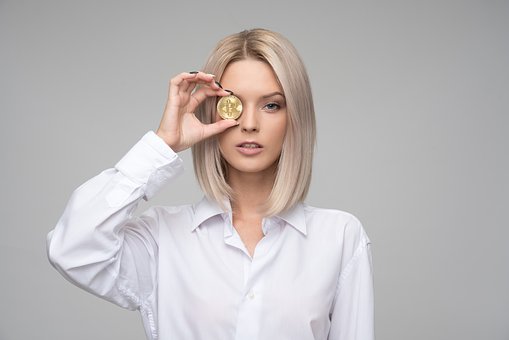 New Zealand is the first country to legalise salary payment in cryptocurrency. As per the nation’s tax agency, salaries and wages may be paid in cryptocurrencies provided the preferred digital coin is secured by at least one standard or fiat currency. The cryptocurrency of choice should be such that it can be directly converted into a standard form of payment.

Come September, workers in New Zealand can receive their salaries in the form of bitcoin, which is the world’s largest cryptocurrency. Even bonuses will be paid in cryptocurrency. However, self-employed workers have been excluded from converting their income to cryptocurrency.

Cryptocurrencies hardly follow any regulations and they cannot be tracked, which makes them rather popular, especially with anonymous online purchasers.

Not long ago, Facebook had also announced its own cryptocurrency, called Libra. Central banks across the world have been working hard to help implement their digital currency plans owing to the potential effect of Libra.

It is reported that the People’s Bank of China (PBOC) is all set to issue its own cryptocurrency after putting in five years of research into the matter. Unlike the usual offerings that are decentralised and based on blockchain, the cryptocurrency that PBOC plans to launch, aims to help the country have better control over its financial system.

If things move as per plan, very soon, Chinese consumers and businesses will be able to download a mobile wallet and swap their yuan for digital money, which they can then use to make and receive payments.

Why Niva Bupa introduced ‘Anytime Appraisal’ for its frontline staff