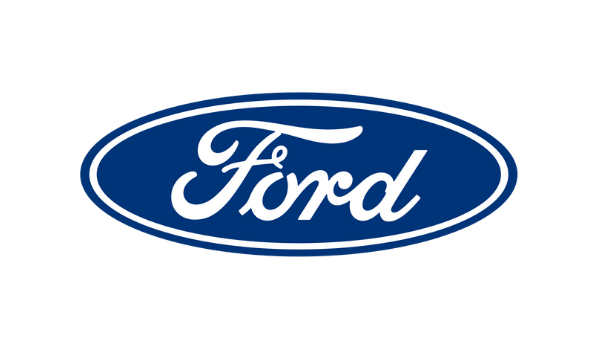 Ford India has decided on a final severance package for its employees following the closure of its plant in Tamil Nadu.

Earlier this month, it had announced a final severance package that included 130 days of gross wages per completed year in the Company.

This was the final offer rolled out by Ford India and was valid from 5 to 23 September, 2022. At the time, the employees were told that those who agreed to this offer, would get their wages up to September 30.

Now, after another revision, the severance settlement will see the employees receiving an average equivalent of 140 days of gross wages per completed year of service, along with an additional amount of Rs 1.50 lakh.

The severance package will be in the range of Rs 34.50 lakh to Rs 86.50 lakh, cumulatively, for each employee. The revised settlement will mean an average of about five years or 62 months’ salary for each worker.

The Company will formalise the deal and notify workers of the same so that all procedures for exit are completed by end of September 2022.

The factory has about 2,000 employees employed directly. The shut-down of the factory will affect the livelihood of about 40,000, as many workers are employed indirectly via the innumerable ancillary units.

Ford India had decided to close operations in India as it had decided to sell imported vechicles alone. The production of EcoSport, Aspire and Figo has already been discontinued. After July, production has not happened at the factory.