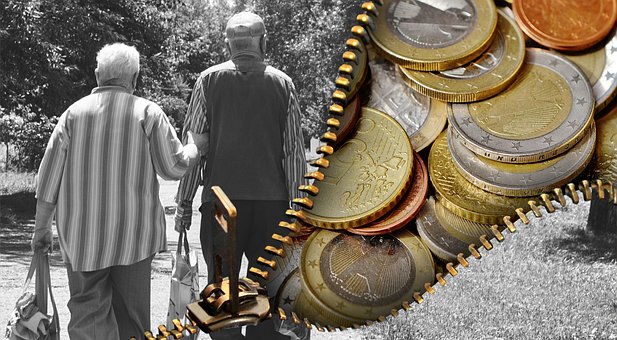 General Electric (GE) recently revealed its plans to freeze pensions for almost 20,000 salaried American employees and also take other necessary steps to reduce debt as well as its retirement fund deficit by about $8 billion (6.5 billion pounds).

The pension plans of GE have been a huge liability. They have also lacked funds. Last year, the funds were only about $27 billion. With effect from January 2021, the pension freeze will help improve the situation. While those retirees already availing pension benefits will not be affected, the pension plan will be closed to new entrants who have joined 2012 onwards. Of the Group’s total workforce of about 283,000 employees in 2018, approx. 97,000 are in the US itself.

GE’s CEO has been taking steps to raise cash and also reduce debt by over a hundred billion dollars. Not only has the Group’s quarterly dividend been slashed but its non-core businesses have either been sold or are expected to be sold. The Group will now only concentrate on jet engines, windmills, power plants and associated services and equipment.

With the slowdown in demand for its gas-fired turbines, GE has been trying in vain to increase profits. With Boeing’s 737 MAX airliner being grounded, it is facing potential costs of over a billion dollars in its jet engine unit. It will also require approx. $11 billion to take care of its liabilities in the insurance business.

Once it freezes pensions in the US and pre-pays approx. four billion dollars in contributions due in 2021 and 2022, and offers bulk amounts to about one lakh retirees, GE will be able to take care of the pension underfunding. It is expected that GE’s net debt will also come down by about four to six billion dollars.

Government promotions to be based on performance and feedback/rating