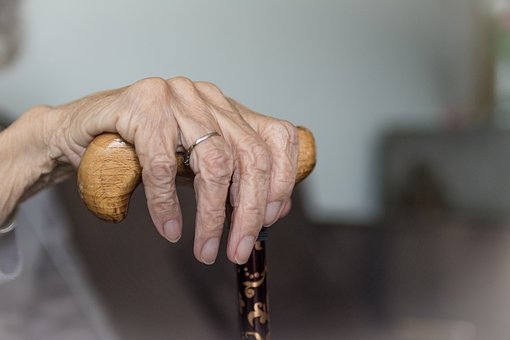 The National Pension Scheme was earlier meant for government employees joining service with effect from January, 2004. Later, however, it was extended to all Indian citizens from May 2009, on a voluntary basis. Now, even overseas citizens of India (OCI) can avail the National Pension Scheme (NPS) just like the Indians residing in the country, as per the notification by the Pension Fund Regulatory and Development Authority (PFRDA).

Henceforth, all Indian citizens can join the NPS, irrespective of whether they reside in the country or not. Also, they may join NPS till the age of 65.

According to a government notification, the present eligibility criteria for participation in the NPS will also be applicable to OCIs who will be allowed to send home accumulated savings or annuities in keeping with the FEMA guidelines.

In the Union Budget, the Government had announced a hike in the limit for tax exemption (from 40 per cent to 60 per cent) if somebody made withdrawals or exited from the scheme on maturity. What remains, that is, 40 per cent of the amount invested by people is compulsorily received as an annuity and exempt from tax.

As per the government release, there exist more than 3.18 crore subscribers of the NPS or Atal Pension Yojana as on 26 October, with Rs 3,79,758 crores of total assets being managed under the schemes.