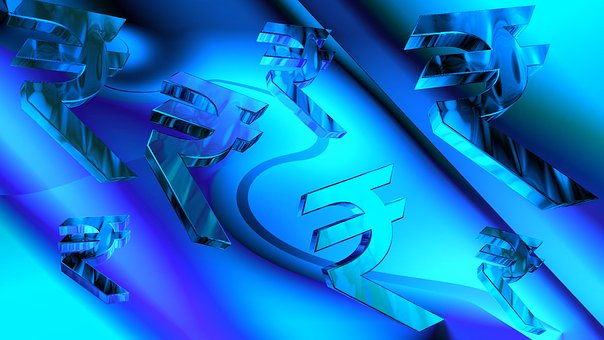 A Central Pay Commission Committee is being set up to implement the 7th Pay Commission in the states of the country where it has not been implemented as yet. Within five weeks, Rs 10,000 crore will be distributed and the employees will also receive 14 months’ dearness allowance (DA).

The demands of all current and former government employees, as well as pensioners is likely to be fulfilled. Employees have been assured that they will receive the benefits of the old pension scheme. Following this, the strike that had been planned by the employees’ unions of BSNL for December 3 has also been postponed till December 10, 2018. The employees’ union has been demanding pension revision with effect from January 1, 2017 along with 32 per cent fitment factor strike. MTNL staff is also expected to join the campaign.