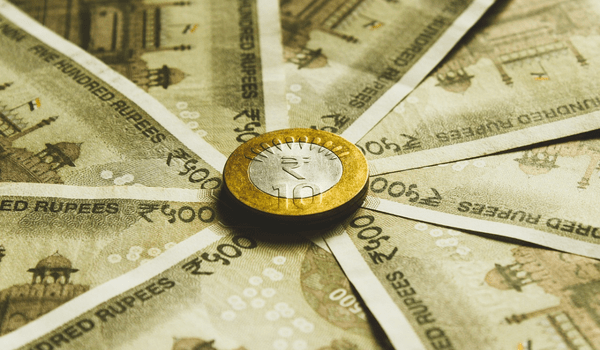 The MK Stalin government in Tamil Nadu has announced 4 per cent hike in Dearness Allowance (DA) for government employees including teachers, pensioners and family pensioners. Reportedly, the allowance will now be increased to 38 per cent from 34 per cent with immediate effect.

The decision to increase the DA has been taken after the representation of government employees and it will benefit about 16 lakh staff, effective January 1, 2023. The increase, termed as the ‘New Year gift’, is the TN government’s effort aimed at people’s welfare and prosperity. The government has also appealed to the staff to cooperate with them.

Additionally, the CM also stated that the government will form a committee under the direction of the Secretary (Expenditure), Finance Department, to investigate the teachers’ demand for ‘equal remuneration for equal labour.’

Reportedly, in response to the protest by government teachers demanding ‘same compensation for equal labour’, Stalin announced the formation of a committee made up of three senior officials, led by the Finance Secretary-Expenditure. According to him, the panel’s recommendations have led to the government’s decision to take action.

The government has taken on the financial burden in consideration of the wellbeing of state employees even though the decision would result in an increase in yearly spending of 2,359 crore.

Salary hikes and promotions for employees in automobile sector