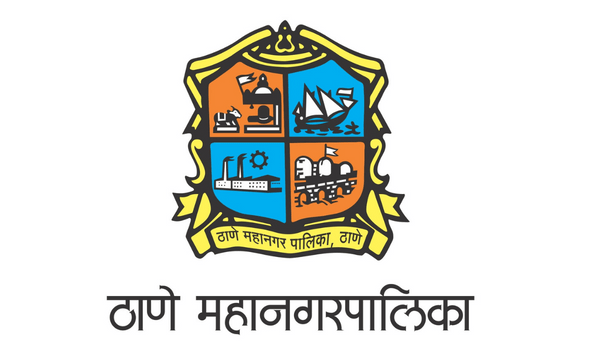 Employees of the Thane Municipal Corporation (TMC) will see an increase in their salaries now that the Maharashtra government has decided that the employees in Class 1 and 4 will be paid salaries as per the recommendations of the 7th Pay Commission.

Until now, these employees were getting salaries as per the Sixth Pay Commission, which had affected their morale and demotivated them immensely.

The delay in applying the 7th Pay Commission was reportedly due to the delay in deciding the pay scales of the employees in Classes 1 to 4.

Another good news is that the Maharashtra government has given the nod to a six per cent increment in dearness allowance(DA) for the staff of the Maharashtra State Road Transport Corporation (MSRTC).

The DA, which was 28 per cent earlier, will now be 34 per cent. This will, of course, increase the monetary pressure on MSRTC, with a monthly financial load of Rs 15 crore.

The hike in dearness allowance has been pending for about four months now. The employees, therefore, feel that they should also be paid the arrears.

The strength of MSRTC is about 80,000. In 2021, the employees had gone on a long strike for over five months to have their demands fulfilled.