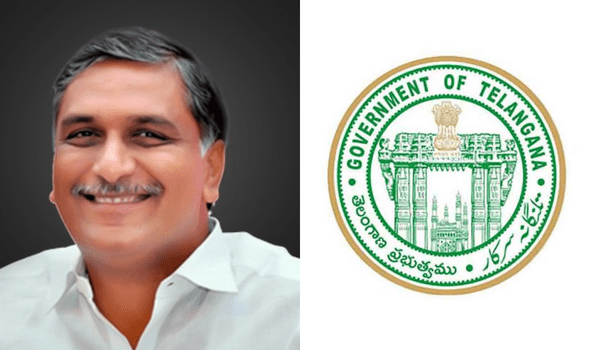 On January 23, 2023, the government of Telangana approved the release of a single installment of dearness allowance (DA) for all government employees and pensioners.

This increase in DA, which is a cost-of-living adjustment for employees and pensioners, was approved through a Government Order issued by the state government.

The implementation of this increase in DA is expected to benefit a large number of government employees and pensioners in the state.

The Telangana government announced that the dearness allowance (DA) for its employees and pensioners will increase from 17.29 per cent to 20.02 per cent of the basic pay. This increase will benefit a total of 4.40 lakh employees and 2.88 lakh pensioners in the state.

The Finance Minister of Telangana, T. Harish Rao, also announced that the arrears for the DA hike, covering the period from July 2021 to December 2022, will be credited to the General Provident Fund (GPF) accounts of the employees in eight installments. This move will provide additional financial support to the employees and pensioners of the state government to help them cope with the rising cost of living.

The process is expected to be completed by March 4th, and employees will have the opportunity to file appeals from March 5th to 19th, if they are not satisfied with the transfer or promotion decision. This move is aimed at providing career advancement opportunities for the employees of the state government.