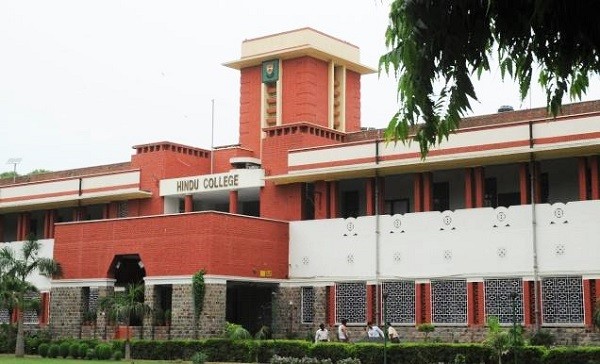 On June 3, the Delhi government released Rs 18.75 crore as grant-in-aid to enable 12 Delhi University (DU) colleges to pay salaries to their employees.

However, the amount, which was supposedly meant only for payment of salaries, was found to be inadequate. Following the release of this money, the Delhi University Teachers’ Association (DUTA) wrote to Delhi Education Minister Manish Sisodia requesting a meeting to discuss the ‘inadequate’ financial aid.

As per the govt order, the release of this grant was to enable the colleges funded by it, to disburse the salaries of its staff up to the month of May.

While DUTA regrets that employees have been going without salaries and pensions for months due to delay in release of grants, it has also pointed out that the grants, sanctioned till date, have been insufficient to pay the employees’ salaries up to May.

The grants sanctioned on March 25 hardly managed to cover the salaries of January and February. Similarly, the amount released on May 7 barely covered salaries up to April. Most of the colleges admit to facing insufficient funds, according to the DUTA.

The concerned colleges have been unable to pay the vacation salaries of the ad-hoc teachers, or the arrears due following the Seventh Pay Revision. Reimbursements haven’t been paid either.  These colleges lack sufficient funds to pay electricity bills, property tax or even afford general maintenance.

The Association has pointed out that the 12 colleges desperately need additional financial support to develop infrastructure and ensure smooth academic and administrative functioning. It has asked for sufficient funds to be released at the earliest to clear all pending dues, including salaries, reimbursements and arrears due to employees.

There has been a standoff between the Delhi government and the DU administration over the issue of the formation of governing bodies in colleges, which are partially or fully funded by the Delhi govt.

Wipro asks staff to work from office at least thrice a...