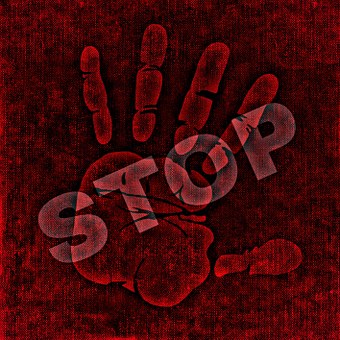 A video taken by a spectator at a McDonald’s outlet in St. Petersburg recently shows 40-year old Daniel Willis Taylor yelling at a black woman cashier, Yasmine James. He then goes on to grab her by the collar over the counter. She is seen defending herself, by punching him and then pulling his shirt, but her manager who appears a little later, goes on to complete the attacker’s order!

After co-workers intervened and managed to control the situation, the manager of the outlet calmly completed Taylor’s order. However, his anger didn’t die down and he yelled out again demanding that James be fired immediately. But when James said Taylor will probably go to jail for attacking her, he used abusive language and asked the manager for a refund.

The video went viral with people reacting strongly to the fact that the manager actually focussed on completing the white attacker’s order instead of taking action against him for attacking his black employee.

Viewers have expressed shock at the delayed reaction of the male staff members, who should have tried to protect their colleague the moment she was attacked by Taylor.

The attacker did not cool down even after his arrest, for while being led out of the outlet he kicked another black woman employee in her stomach.

Social media is justified in feeling that it was wrong of the manager to attend to Taylor’s order soon after he had verbally and physically attacked his black employee. Meanwhile, Taylor was only charged with battery and misdemeanor. 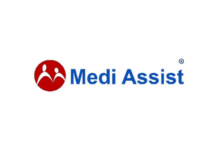 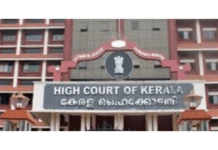