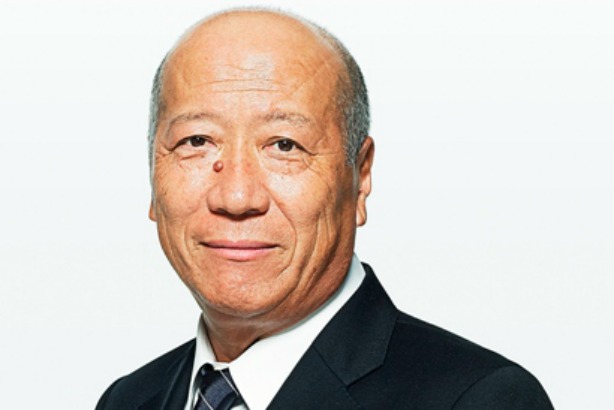 Japan’s labour ministry referred Dentsu and one of its executives to the prosecutors on suspicion of forcing Matsuri Takahashi, to work long hours, which led to her suicide on Christmas Day.

Dentsu Japan’s president Tadashi Ishii is expected to resign amid the pressure over the suicide of a 24 year old female worker. Matsuri Takahashi, a Dentsu employee had killed herself in December 2015 due to excessive work pressure.

Taking responsibility over the death, Ishii, in a press conference, said that he will formally step down at the board meeting in January 2017. However, he will continue in his current role until March.

The press conference was held after Japan’s labour ministry referred Dentsu and one of its executives to the prosecutors on suspicion of forcing Matsuri Takahashi, to work long hours, which led to her suicide on Christmas Day.

Labour officials suspect that Dentsu and the victim’s supervisor breached the Labor Standards Law by unlawfully compelling her and another employee to work overtime between October and December 2015.

Takahash’s family claimed that she was also a victim of power harassment as her boss allegedly told her, “You have too little capacity if you find the current volume of work hard to handle.” Dentsu vice-president Shoichi Nakamoto, who joined the news conference, did not refute this claim.

Takahashi’s suicide created a stir in not just the advertising community but across cross section of industries questioning two pertinent issues – Depression and overwork.

Takahashi joined Dentsu in April 2015 after graduating from the University of Tokyo, however, overwork clocking to over 100 hours drove her to take her own life by jumping from her company dorm balcony.

As per certain media reports, Hideo Tokuyama, former vice minister of land, infrastructure, transport and tourism, will be join in as adviser to Dentsu from Jan. 1, in an effort to improve the company’s internal compliance.