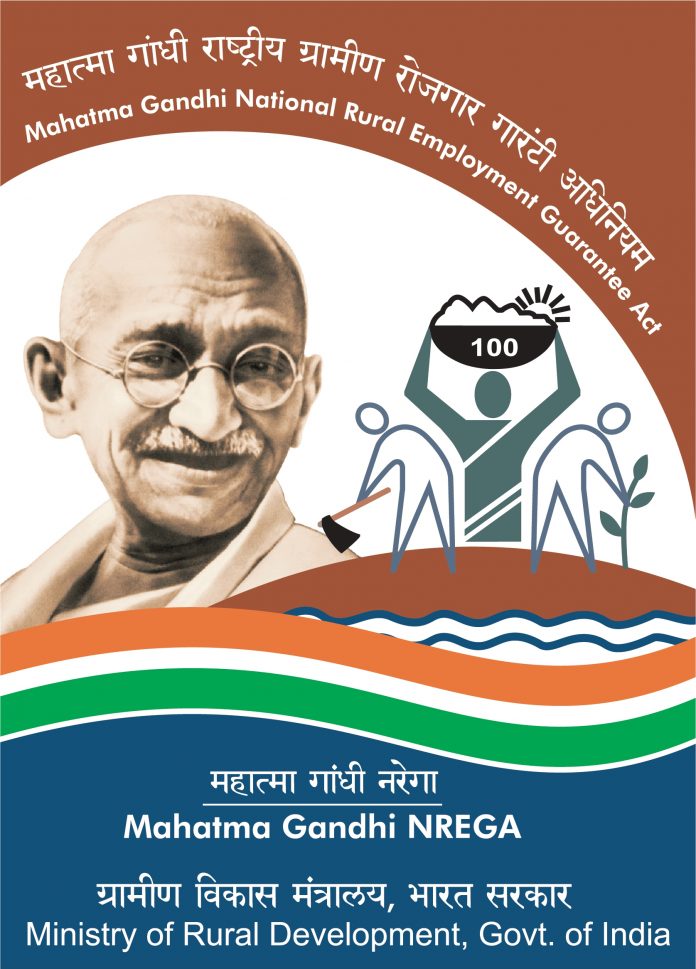 The protest in the coming month will be against the state-wise disparity in payment.

As a step towards equity, the Government of India had launched the Mahatma Gandhi National Rural Employment Guarantee Scheme (MGNREGS) to provide job guarantee to anyone above 18 years of age, for at least 100 days, in the rural parts of the country. However, the scheme, which has seen thousands of beneficiaries, is being snubbed by the northeastern states for the income disparity it generates.

Over 13000 employees who have benefited from the scheme are prepared to launch a stir from the coming month to regularise their jobs and to attain uniformity in salaries. NEMEA (North East MGNREGA Employees Association) president, Joydeep Kar, will launch the agitation by writing letters to Narendra Modi on behalf of all the eight states of the North East. After the initial letters are sent out, support for the agitation will also reach the Prime Minister in the form of tweets and e-mails, followed by sit-in-demonstrations in all the states.

NEMEA’s general secretary, Kokil Barua, who is also representing the MGNREGA employees of Assam, has claimed that 5,500 employees of the rural job scheme in his state have not been receiving their wages for the past 32 months.

Indian employees with IW status will reacquire prior status on repatriation:...