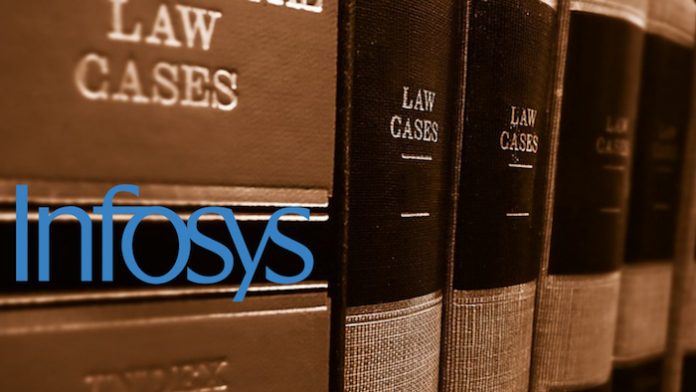 A former Infosys staff member, who was working in Rhode Island, US on a CVS project, has dragged the Company to court, alleging non-payment for overtime.

Anuj Kapoor claims that he put in over 1000 additional hours of work for which he wasn’t paid by Infosys. He also complained that he had on several occasions worked for 11 hours a day instead of eight, without being compensated for the same.

In response to the complaint that was registered in June, the company stated in August that Kapoor was an ‘hourly’ worker on an H1-B visa, although it had listed him as a salaried employee, a point that caused the Wage and Hour Division of the US Department of Labour to investigate in detail.

One of Kapoor’s grievances was that his manager warned him that employees who failed to clock 40 hours on a weekly basis were likely to be sent back to India. Kapoor claims to have put in approx. 1084 hours of overtime from May 2015 to June 2017, without pay.

Interestingly, this is not the first time that Infosys has been embroiled in overtime-related issues. A decade ago it had to dole out $26 million to the California Division of Labour Standards Enforcement in a similar case.

Meanwhile, Infosys is all set to defend itself even as it denies Kapoor’s allegations, and claims its intention to comply with all laws.

Investigations are on to determine whether the Company has tampered with the listings of its workers and whether it is applying for H1-B visas for them under the ‘exempt salary’ category even while using them as non-exempt hourly staff.

HRKatha spoke to senior executives at Infosys, but they declined to comment on this.