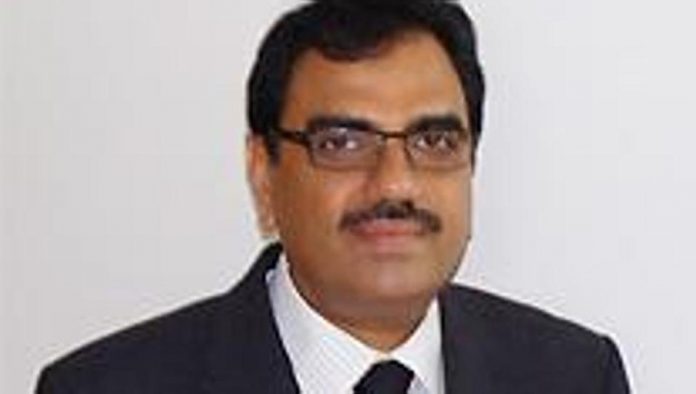 Though he put up a brave fight, 59-year old Sharad Saxena, executive director-HT Media, lost his battle with cancer. An invaluable member of the core leadership team, Saxena has been with HT Media since 2004, and was leading the HR, production, and supply chain functions.

He was known for the workshops he had conducted for the employees, to make them aware of the Company’s values. Having spent 15 years at HT Media, he played an active role in transforming the newsroom through digitisation.

A mechanical engineering graduate from the Birla Institute of Technology, Ranchi, Saxena has worked for PepsiCo Holdings India as well as Eicher Motors and Perfetti, early in his career.

Saxena, who was a keen badminton and tennis player, as well as a cricketer, will be cremated on 2 February, 2020. 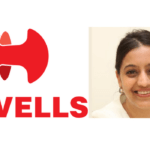