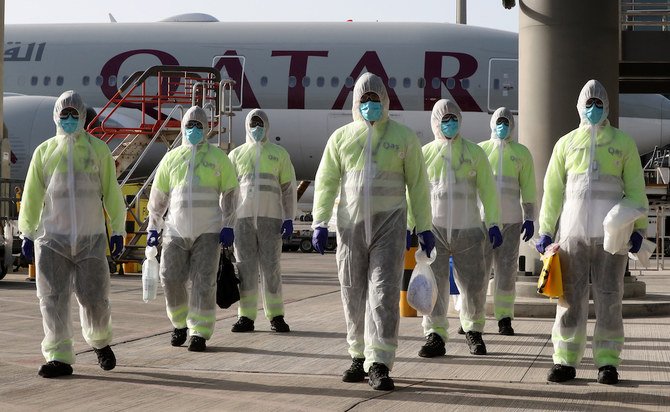 Qatar’s Finance Ministry has instructed all government bodies and state-funded organisations to cut spending on its foreign employees by 30 per cent from June 1. The Qatar government has been advised to either go for layoffs with a two-month notice or cut salaries of the expats, as reported by Bloomberg.  All promotions as well as cash allowances usually offered to staff instead of vacations and tickets, have also been held back, unless they are granted at the start or end of their tenure. Advance payments have been stopped too, except in case of weddings.

With oil prices dipping drastically, most Gulf nations have suffered a setback in terms of revenue, in addition to the economic slowdown caused by the pandemic.  Oman and the UAE have also imposed similar cuts on foreign nationals working with their governments. Kuwait, meanwhile, is considering reducing its expat population by 30 per cent.

By imposing pay cuts on foreigners working in Qatar, the country may actually be risking an adverse impact on the growth of its economy from dearth of labour. This may also drastically reduce consumer spending, because almost 95 per cent of the nation’s workforce consists of people from outside Qatar.

If an exodus of expats take place, it is predicted that Qatar may lose about 10 per cent of its population, needless to say, this will have repercussions in the long run.

Interestingly, Qatar will be hosting the 2022 soccer World Cup, for which it raised $10 billion in debt in April.