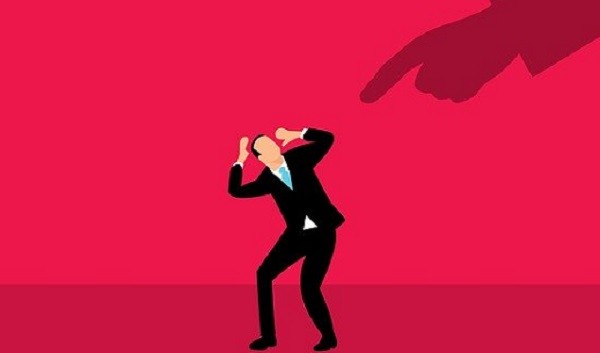 Nine months after Steve Easterbrook was ousted from McDonald’s, the former CEO of the fast-food chain has been accused of covering up his misdeeds while he was in office. The Company has now discovered that Easterbrook had indulged in sexual relationships with at least three employees while on the rolls, and had covered up facts, all of which goes against the Company’s policy.

McDonald’s now feels that if these facts had come to light earlier, it would have withheld the $41.8 million severance package from Easterbrook, which he truly does not deserve.

The Company has now sued Easterbrook for lying and hopes to recover the hefty severance amount and other benefits it had granted him.

Apparently, in July, McDonald’s got to know from an anonymous source that Easterbrook had been sexually involved with at least three employees before exiting the Company. He had chosen to remain silent about these relationships even when a hue and cry was raised about a non-physical relationship with one employee, which he had termed as “consensual” and a “mistake”. Following the allegations, he had said it was time for him to move on and the Company had fired him without cause.

At the time, his severance package was estimated to be worth $41.8 million.

However, now with the latest revelations, McDonald’s feels Easterbrook should have been fired for sexual misconduct and not given that severance package.

It is reported that Easterbrook had sent several sexually explicit photographs of women, including the three employees in question, from his official e-mail account to his personal account. While he did delete these mails from his company account before exiting, the pictures continued to exist on the company’s server and were later discovered.

It has also come to light that he granted stocks worth hundreds of thousands of dollars to one employee post the first sexual meeting, and had concealed this information from investigators.

Employees’ Compensation (Amendment) Act 2017: What is it?