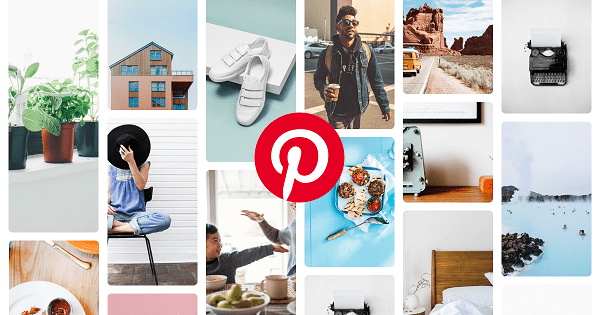 At a time when tech companies have pledged to fight against racial injustice in workplaces, it comes as a shock when two former Pinterest employees, both black women, come forward and share their experiences of facing racial discrimination during their tenure at the Company.

Ifeoma Ozoma and Aerica Shimizu Banks, both of whom were working with Pinterest, raised their voices after the Company made a public statement about expressing solidarity with the Black Lives movement. The two worked on public policy and social impact at the Company before leaving Pinterest in late May.

Referring to the statement as a ‘joke’, Ozoma tweeted, “As a Black woman, seeing @Pinterest’s middle-of-the night ‘Black employees matter’ statement made me scratch my head after I just fought for over a full year to be paid and levelled fairly.”

These former employees have alleged that it was not just racial discrimination that they had to put up with, but they were also underpaid as compared to other white employees. And when they raised their voices, they faced repercussions.

These allegations were in sharp contrast to the image-sharing company’s public vow to support and help its black workers.

However, Pinterest said that it took the concerns raised by its former employees seriously and had been investigating the issue. Its official statement said that the Company is confident that the complainants received fair treatment during their tenure; that it wishes for all its employees to understand that they are respected and valued by the Company. Post the accusations made by Ozoma and Banks, Pinterest also vowed to improve diversity and inclusion and “do better” in areas where it falls short.

Meanwhile, the two employees admitted that it was a huge risk that they undertook by coming out into the open about the Company’s unfair practices, because they firmly believe Pinterest needs to be held responsible for its actions.

These allegations against Pinterest come at a time when other tech companies are expressing their support for racial justice amid protests over the death of George Floyd, the 46-year-old black man who died due to police brutality.

Despite vows to help black people, the actions of tech companies such as Pinterest have sometimes conflicted with their words.

This isn’t the first time that Pinterest has received complaints. According to Ozoma, the former employees had filed a complaint with the California Department of Fair Housing and Employment last year. The agency, however, had failed to immediately respond to a request for comment.

Both the tweets by these former employees went viral and civil rights advocacy group, Colour of Change, called on Pinterest, asking it to apologise to the workers and fairly compensate them.

In a statement, Jade Magnus Ogunnaike, campaign director, Colour of Change, revealed that the two women’s retaliation proves that Black workers face risks in Silicon Valley for raising their voices against racism and discrimination.

Minimum wage in Turkey to go up by about 22%