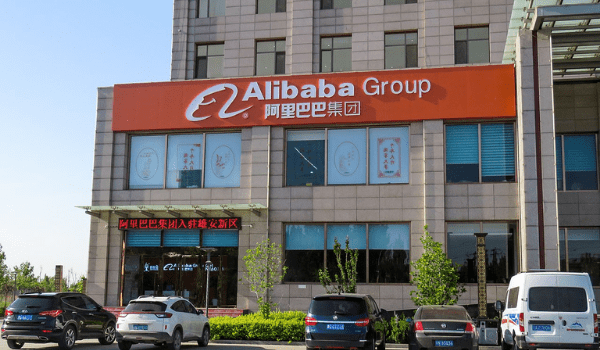 Alibaba, the Chinese multinational company has fired the female employee who had accused a co-worker and a client of sexual assault. In the dismissal letter, the Company blamed the woman for spoiling its reputation with her falsehoods.

The case of assault was first reported back in August, when the woman went public with her accusations. She’d alleged that the assaults had taken place during a business trip. Consequently, the Company sacked the co-worker after the case caught media attention across the world as an example of harassment faced by women in Chinese workplaces.

The woman had detailed her traumatic experience in a 14-page document in which she wrote that the co-worker had raped her while she was unconscious. She’d been intoxicated during the time of the crime and had no memory of the night before. She’d woken up in the hotel room, the next day, without her clothes on.

She explained that the co-worker had coerced her to travel to the City of Jinan for a meeting with a client, 900 km away from Alibaba’s headquarters in Hangzhou.

The woman went to the HR department and senior management with her complaint but later realised that no action had been taken in the case and the co-worker had not been fired.

Alibaba received considerable criticism for its inability to act fast to ensure justice for the woman. When the issue became public, it fired the co-worker, and released a statement in which it denounced forced drinking culture.

No change in return-to-office plan for Goldman Sachs