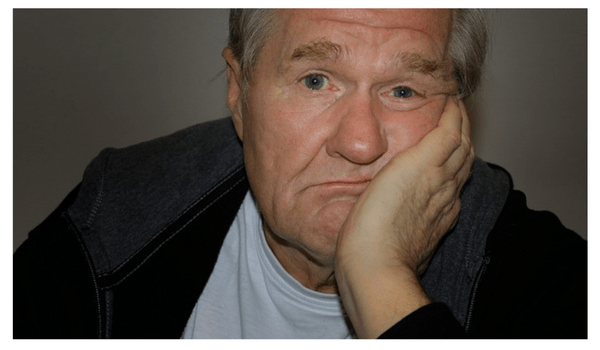 Dermot Alastair Mills, a finance manager at Irish Rail in Dublin, found that he was left with little work to do ever since he was punished for raising his voice against Irish Rail and making a protected disclosure.

Mills was apparently earning about Rs. 1,05,15,593 crore as salary annually, and held his employer responsible for him feeling ‘bored’ and left out at the workplace.

His duties have reduced considerably ever since he complained under the Protected Disclosures Act 2014 and drew attention to some accounts-related issues at the Company. He alleges that he was not being given any work, as a punishment for speaking against Irish Rail, his employer.

He reveals that all he does during work hours is read newspapers, eat sandwiches, go for walks and turn on a computer on which he hardly receives any official mails or communications. His grouse is that he is being paid to do nothing, and that he would be happy to be able to work on something at least once a week.

Mills told the court that initially, he was overseeing capital budget worth €250 million at Irish Rail, and reporting to the Board of the Company from 2000 to about 2007. He was part of important meetings and received a promotion in 2010. However, it is reported that three years after the promotion he was forced to take sick leave for a couple of months because he was bullied a lot at work.

FIFA to allow 14 weeks of maternity leave to women