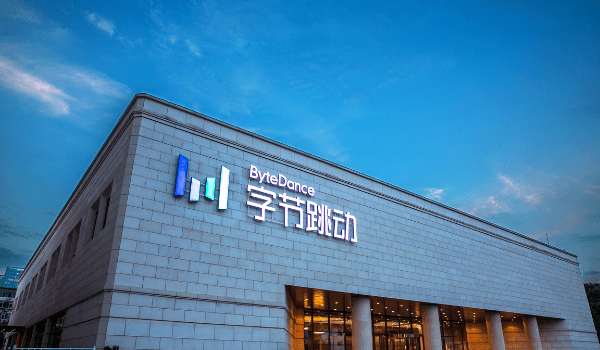 Chinese multinational internet technology company, ByteDance, is going through a major restructuring process. As part of the exercise, it is laying off people in certain departments.

According to media reports, at least a 100 employees, many of whom are freshers, employed at Ohayoo, the game platform of ByteDance, launched in 2019, have been laid off. Most belong to the commercialisation department, while others belong to the technology R&D as well as game departments.

Earlier, in August, following the exit of the head of Ohayoo, the business, market and products departments were amalgamated into the distribution department.

The stricter regulations pertaining to the Chinese gaming industry is one of the reasons for these layoffs. It is becoming impossible to obtain approval for online game copyrights in the country. Also, advertising in the gaming and education space has dwindled of late. In fact, there has been a drastic drop in the advertising business, which has also adversely affected the commercial department, resulting in the layoffs at Bytedance.

In August 2021, there was a round of layoffs in ByteDance’s education business, Dali Education. The plan was to let go a part of the team, while the remaining would be moved to various other products under the ByteDance umbrella.

TikTok owner, Beijing-based ByteDance, had launched the edtech brand Dali in 2020, amidst the rising demand for online education due to the pandemic. The Company runs several education-related apps, that offer English tuitions as well as live courses. 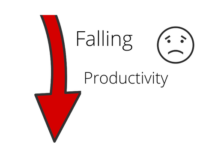 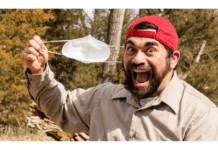 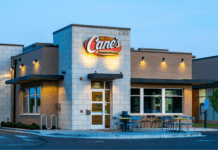 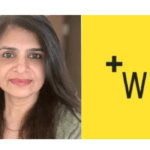 HRK News Bureau - August 8, 2022
0
After the recent appointment of Rohit Suri as the head of talent, India at Netflix, the Company has now hired Madhumitha Venkataraman as its...