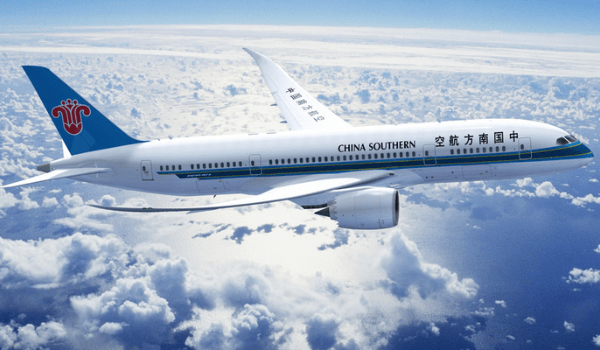 The Supreme Court of British Columbia recently ruled in a case involving a marketing and business development manager who was demoted twice and is now working as a DoorDash driver at 71 years old.

According to the statement, the individual in question, named Paul Chu, was considered a highly vulnerable employee due to his age and limited job opportunities. Despite accepting demotions, a significant decrease in pay, and being subjected to insulting and unjust discipline, he continued to try and keep his job. However, it was ultimately revealed that the employer had planned to terminate his employment all along, resulting in the individual suffering unnecessarily.

As a result, the employer, China Southern Airlines Company, was ordered to pay $58,000 for wrongful dismissal, $50,000 for aggravated damages, and $100,000 for punitive damages.

Justice Frits Verhoeven stated that instead of dismissing the plaintiff, Ms. Zhang (the employer) created a campaign to fabricate reasons for dismissal or to force the plaintiff to resign. Verhoeven also emphasized that simply being dissatisfied with an employee’s performance is not enough reason to justify dismissal and that isolated incidents of poor performance do not constitute incompetence.

The court also said, for dismissal to be justified, the incompetence must be serious or gross. The court found that any mistakes made by the employee were minor and unintentional and had not resulted in significant consequences, and that the employer failed to provide sufficient evidence of cause for dismissal.

Paul Chu began working for China Southern Airlines (CSA) in 2011 as a marketing and business development manager. In 2018, a new general manager, Rui Zhang, took over and did not get along with Chu. She excluded him from management meetings, eliminated his department, and criticized his work, leading to demotions and reductions in pay. In February 2019, CSA terminated Chu, alleging incompetence and time theft. Chu claimed wrongful dismissal and sought damages for breach of duty of good faith and fair dealing in the manner of his dismissal, and punitive damages. Chu also alleged that the airline engaged in a pattern of bad faith conduct throughout the course of the litigation and the court agreed with Chu.

Jessica Lithwick, a partner at the law firm of Sugden, McFee & Roos in Vancouver, expressed her satisfaction with the outcome of the case for her client. She also pointed out that employers should be careful when making serious accusations against employees without proper evidence, as it may result in financial penalties.