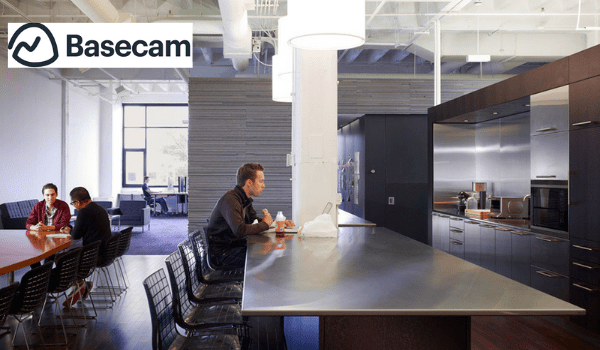 Basecamp, the American productivity software company, saw about a third of its workforce putting in their papers. Even some senior employees resigned in protest when new workplace rules were introduced.

Media reports reveal that the employees did not approve of the new rules by the management that prohibited them from indulging in political conversations at the workplace. In a blog post, Jason Fried, CEO and co-founder, Basecamp, banned “societal and political discussions on the Basecamp account.” In addition, as per new policies, certain employee benefits, labelled as “paternalistic”, including fitness and education allowances were to be discontinued. The Company said it would, instead, pay in cash for benefits that had been eliminated so that staff could spend the money on whatever they pleased.

In response to the changes, staff members began putting up their resignations on social media, some of them after a decade of service.

The 57 odd employees who resigned, included the heads of marketing and customer support.

From Fried’s post, it is clear that the Company wishes to discourage any unpleasantness resulting from political distractions that it considered a main source of distraction. His post goes on to clearly state that those who did not subscribe to the Company’s new philosophy or were disapproving of the new rules should feel free to leave and that they would be given attractive severance packages.

Netherlands may be the first to make WFH a legal right