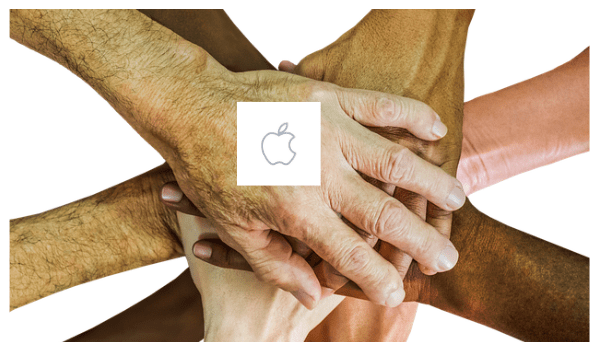 An Apple CORE — short for Coalition of Organised Retail Employees — union has finally come into being for the first time in the US, at an Apple store in Maryland. This is the tech major’s first retail union in the country.

Considering that Apple has about 270 stores across the US, this is a major achievement.

Of the 110-strong team of workers at the Baltimore store, 65 voted in favour of unionising, expressing their willingness to join the International Association of Machinists and Aerospace Workers (IAM), while only 33 voted against the move.

While this is the third store of the IT major to attempt to unionise, the other two stores failed to win enough votes in favour of forming a union.

The Union has been formed with the intention of giving a voice to the employees and allowing them access to the rights that they do not presently enjoy, without having to fight with or spoil their relationship with the management.

Companies in the US need to willingly recognise the unions formed by their employees for them to formally come into existence. The other option is for workers to get a minimum of 30 per cent of the employees to sign in favour of forming a union, in which case the National Labour Relation Board (NLRB) is able to organise an official election for them.

US Labour Department proposes to redefine the status of gig workers