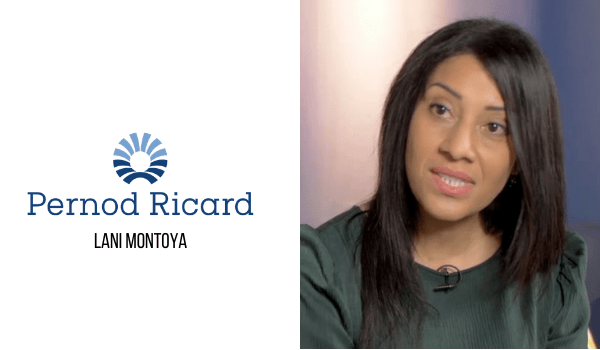 Pernod Ricard North America has appointed Lani Montoya as the chief human resources officer. Montoya, who has held many leadership positions in the Company, in Paris and the US, over the past 15 years, will now be on its executive team. She will take over from Paul Holub, senior VP – HR and corporate services, who is superannuating after a 25-year long tenure with Pernod Ricard North America, Corby Spirit and Wine and Hiram Walker & Sons.

In her new role, Montoya will report to Ann Mukherjee, chairman and CEO, Pernod Ricard North America, and will continue to remain committed to diversity. Among other things, she will be responsible for talent acquisition, enhancing employee capabilities and retention, furthering the D&I agenda, and also driving organisational change related to the Company’s transform and accelerate strategy.

Before taking on this new role, Montoya was leading global talent management and diversity and inclusion for the premium spirits and wine company, from Paris.

Montoya, who is a Latin-American and a postgraduate in leadership and strategic management from Manhattanville College, began her career as a financial specialist with Wells Fargo in 2001. Four years later, she joined Allied Domecq as HR manager. It was in 2010 that she entered Pernod Ricard as HR director, Pernod Ricard
Americas Travel Retail, based out of Florida. In 2017, she moved to France, as director – global talent management. Two and a half years later, she became director, global talent management, diversity & inclusion, a position she held till recently.

In her tenure at Pernod Ricard up until now, Montoya has contributed significantly to the design and implementation of the Company’s new HR strategy.

US employee fired for sharing pay hike info on TikTok