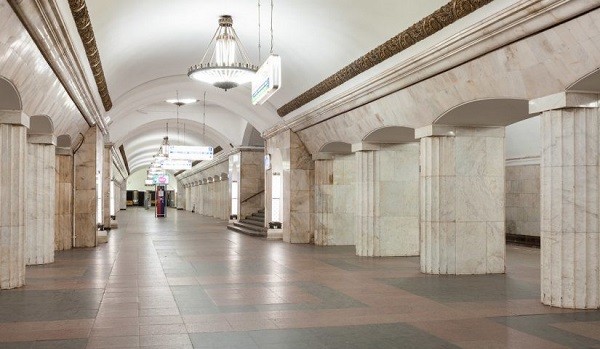 The New Year saw 12 women drivers gearing up to drive passengers of Moscow’s metro. These women are all set to perform their job of driving the electric trains, an opportunity that women train drivers have had for decades now. However, in Russia, in 2019, the ban that prevented women from taking up certain jobs because they were considered too demanding or dangerous for women, was lifted, all thanks to automation. The last woman metro train driver had left in 2014 and this is the first time since the 1980s that Moscow metro has hired women drivers.

The mayor of Moscow revealed that of the total 25 women who are joining the Moscrow metro, 12 have already completed their training and have been provided the required permits to drive. All women drivers are allowed to choose the uniform — skirt or trousers — that makes them most comfortable.

This comes after lifting of the ban that disallowed women from taking up any of 356 jobs listed as dangerous and unfit for women. The list was based on a controversial regulation that declared that any profession that required lifting of over 10 kgs at least twice an hour was out of bounds for women. Women’s rights activists in Russia have been arguing for some time now that 10 kgs is the average weight of a one-year old infant, and if the mother of the child is not prevented from lifting it, then such a restriction in case of jobs did not make sense either.

Thankfully, the list has been amended now, and the number of jobs considered physically demanding for women has come down to 96, as they require coming in contact with dangerous chemicals and explosives. Now, women in the country can also work as lorry drivers and boat skippers.

D&I – Cummins India does it right