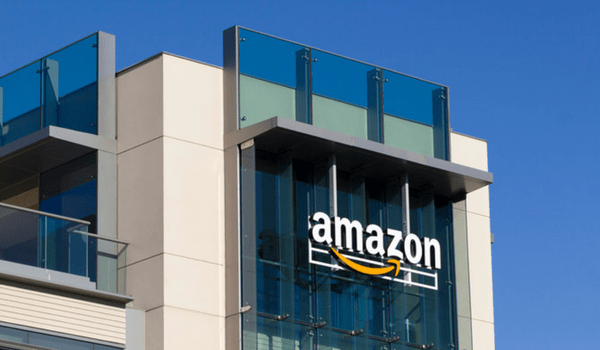 Despite a decline in volumes last year, Amazon does not intend to cut any positions in Italy, trade unions said on Tuesday during a video discussion with a business representative.

In response to recent news reports, a video conference was held between representatives of Italian trade unions FIT-CISL, Filt-CGIL, and UIL Trasporti and a representative of Amazon Italy.

Amazon announced plans to cut 18,000 jobs internationally earlier this month, and the closure of three facilities in Britain, raising concerns that similar actions may be taken in other European countries. However, the Amazon Italy management reassured the trade unions that there were no plans to reduce staff in Italy.

Amazon.com Inc. announced earlier this month that it plans to lay off more than 18,000 employees worldwide. Subsequently, the company disclosed plans to close three facilities in the United Kingdom, which has caused concern that similar actions may be taken in other European nations.

On January 10, 2023, Amazon shared that it has plans to shut down three UK warehouses, which will impact almost 1,200 employees, according to a PA Media report. However, these workers will be given a chance to transfer to other units.

The warehouses affected in Hemel Hempstead, Doncaster and Gourock are the older British warehouses. The Amazon UK market is one of its largest outside the USA.

Over 5 lakh direct jobs by Salesforce in India