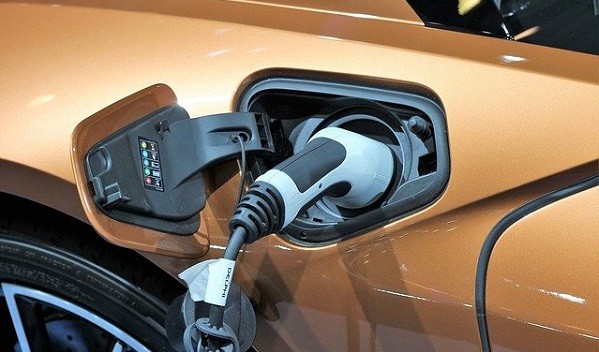 Nissan’s three car plants in the Barcelona area that planned to close down in 2020, are a means of livelihood for about 23,000 people in Spain. Now, it looks like only the Battery Hub project of the Spanish government can save their jobs.

These plants had 3,000 workers working directly for them and about 20,000 employed indirectly. The plan to shut down was postponed for a year so that the Spanish government could look for other organisations to take over the units that are built on public land.

The Government is now thinking of turning these plants into battery production factories, so that these workers do not lose their jobs. The demand for electric cars is on the rise and the EU is encouraging the production of batteries within Europe so that there is less reliance on batteries imported from China.

However, to convert the region into a Battery Hub, a funding of about € 6.8 billion will be required. For this Spain will have to dig into its share of EU’s aid for pandemic relief worth €140 billion.

The ideal option would be to transform the main plant of Nissan in Barcelona into a battery manufacturing unit.

A committee has been set up —comprising representatives of workers’ unions, the Spanish government and Nissan — to decide, who or what organisation(s) can set up their unit(s) in the region, taking into account the number of jobs that can be preserved. A decision will be taken by March 31, by when all the formal proposals for utilisation of the facilities would be considered.

Proposals have reportedly been received to set up an electric vehicle plant and an electric mobility-related unit, amongst others.

Nissan, the Japanese auto company, had been able to set up its unit here only with governmental aid. Its decision to close the plants had resulted in protests by the regional governments as thousands of livelihoods depended on it.