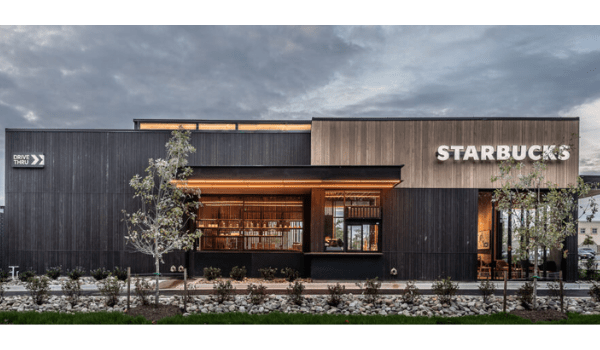 Starbucks workers successfully voted to form a Union at a store in Elmwood, Buffalo, New York, on December 9. The voting ended with a triumphant 19-8 in favour of the union at one store.

However, it was rejected at a second store in the city. Starbucks has always been opposed to the formation of Unions because it believes in interacting directly with its employees when there is a problem.

Union organiser, and barista, Casey Moore was elated that they succeeded in forming the first Starbucks union in the US at one store, despite Starbucks making it very difficult for them to win.

Starbucks fought well against the formation of the union; with executives and managers flying down to Buffalo to sway the decision. The Company maintained that it is not anti-union but that it doesn’t see any justification for the employees to form one because it will only act as a hindrance in them responding to employee needs quickly.

Starbucks had recently announced a minimum wage hike of $15 an hour by summer 2022.

The triumph of Starbucks comes on the heels of The Kellogg Companny workers rejecting the new contract that was meant to bring the strike of thousands to a conclusion. Kellogg has now decided to replace its striking workforce with full-time workers in an attempt to ensure business/production continuity.

Companies in the US have been struggling to keep their employees satisfied during the post- pandemic era, as 4.2 million Americans left their jobs in a movement that is now being called as, “The great resignation”.

Microsoft offices to open on February 28