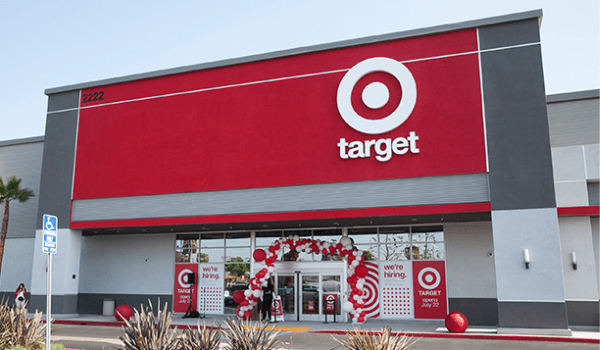 Now retail player, Target has announced that it will bear the travel expenses of such as employees who wants to get an abortion done and has to move from a abortion-banned state to an abortion legalised state.

The new policy will be effective from July 1, and the message was conveyed to the employees through an email sent by the company’s CHRO, Melissa Kremer.

In the email, Kremer mentioned that the company has always been in practice of reimbursing or providing support for travel, when employees had to do so for other medical procedures. Now the company has broadened the travel reimbursement for any care such as mental health, cardiac care and other services that aren’t available close to employees’ homes, in addition to reproductive care and that also includes abortion.

Kremer also mentioned in the mail that the new policy is now in sync with the recent ruling by the US Supreme Court on abortion.

In its memo, the retailer mentioned that its health policy travel reimbursement will include travel for mental health, cardiac care and other services that aren’t available close to employees’ homes, in addition to reproductive care.

The company said that it has updated its policy to ensure that its employees have equal access to high-quality, low-cost care through its healthcare benefits.