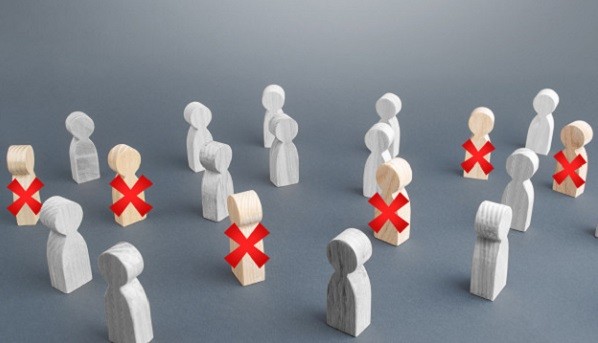 American grocery delivery and pick-up service, Instacart, has fired ten employees who voted in favour of a union. These employees had apparently tried to unionise with the United Food and Commercial Workers(UFCW) in 2020, when for the first time, contract workers had formed a union to bargain for better remuneration, working conditions and benefits. These workers have been trying to negotiate better health insurance and leave policies.

The Company had recently revealed its plans to shut down in-store operations at some grocery stores and focus on curbside pickups.

According to UFCW, almost 2,000 of the Company’s 10,000 grocery store workers will be rendered jobless as a result of the layoffs.

By firing the workers who were keen to unionise, the Company has instilled fear in other employees of Instacart across the US, and disturbed any efforts at organisation. The senior management of the Company has in the past made its disapproval of unionisation efforts very clear. It had even allowed its managers to talk the workers out of unionising at one of its stores.

The pandemic resulted in a demand surge in terms of grocery delivery. The Company is even planning to go public, which could result in a valuation of about $30 billion.

It is reported that the workers may receive a severance as low as $250, when the layoffs take place later this year.