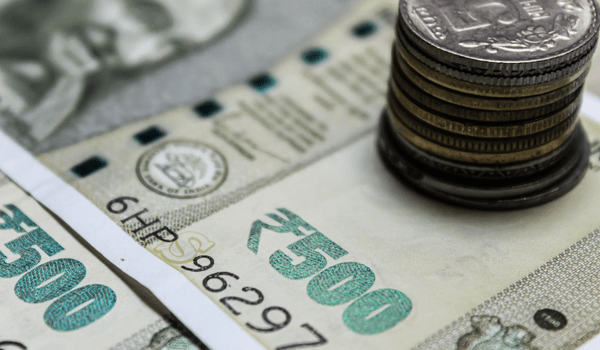 According to media reports, the government employees’ salaries are expected to increase after the Union Budget 2023 due to a revision in the fitment factor. The Union Budget 2023 will be announced on February 1 by the Finance Minister Nirmala Sitharaman, and the budget session of Parliament will begin on January 31.

Reportedly, employees are requesting that the government raise the fitment factor to 3.68 and hence the new revision will raise the minimum wage from its current level of Rs 18,000 to Rs 26,000.

Media reports indicate that central government employees under the 7th Pay Commission may receive an increase in their dearness allowance (DA) in March 2023, effective January 1. Additionally, dearness relief (DR) for pensioners is also expected to be raised. Furthermore, the employees may also receive 18-month worth of DA arrears. Dearness allowance and dearness relief are adjusted twice a year, on January 1 and July 1.

Scale AI reduces its workforce by 20%