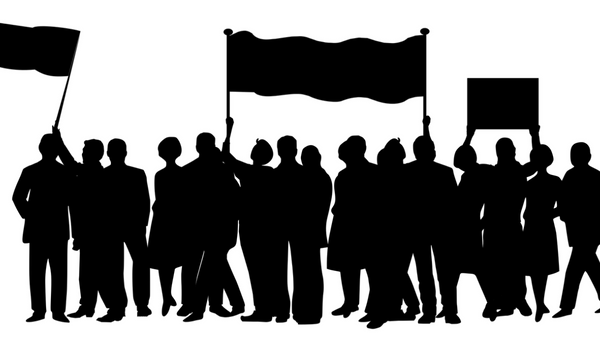 To show their anguish towards the scrapping of the National Pension Scheme (NPS), the Karnataka Government employees under the NPS called for an indefinite strike at Freedom Park, Bengaluru, starting Monday.

Reportedly, Shantharam, president of Karnataka Government NPS Employees Association said, “Scrapping of NPS is a life and death question for us.” He called the protest  a crucial movement for the NPS employees in the state.

The indefinite protest will see the  participation of over 50,000 employees. “Various states such as Punjab, Chhattisgarh, Jharkhand, and Rajasthan governments are withdrawing from the NPS and reverting to the old pension scheme (OPS). Nearly 2.6 lakh employees working in the government services in Karnataka coming under the NPS are also demanding the same,” added Shantharam.

The employees believe that the NPS has already lost its original character as several changes have been made to it since its launch. They also pointed out on how several ex-servicemen appointed under the NPS and retired from the services are getting only ? 1,000 or ? 1,500 per month as pension, which is very little.

The Association has decided to continue to protest until the government gives  a concrete decision on the matter.