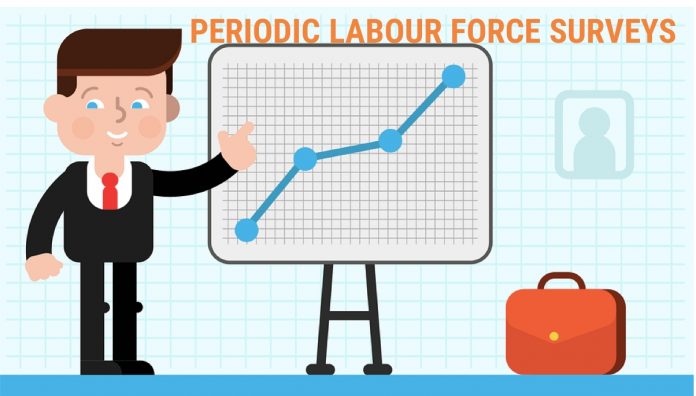 The employment data released by the government a few months back had received lot of flak by industry experts and opinion leaders.

Now the government has decided to bring in more transparency to the data and present a proper perspective on these issues so that the end users and public at large become aware of the processes involved in generation of these estimates.

This has been done on the recommendations of Task Force on Employment, chaired by Arvind Panagariya, the then vice-chairman of NITI Aayog.

The Quarterly Employment survey (New Series) is an enterprise based survey, carried out with an objective to measure relative change in employment situation over successive quarters for the establishments having 10 or more workers.

The QES has several limitations and `some of the important ones include
(i) enterprise data of the 6th Economic Census (January, 2013 – April, 2014), therefore, does not include the new units which have been added after April 2014
(ii) Takes into account the enterprise having more than 10 workers and does not cover employment in establishments having less than 10 workers.

As a result, the QES effectively, captures the employment size of about 2.40 crore workers only as against the total workforce of about 47 crore.

The field work of Sixth Annual Employment Unemployment Survey (2016-17) has been completed and data entry validation work is in progress. The report pertaining to 6th Annual EUS is to be completed by September, 2018.

“At Ajanta-Orpat, we don’t cut salaries for being out of business...

Airbnb removes mandatory arbitration clause for its employees in discrimination and...