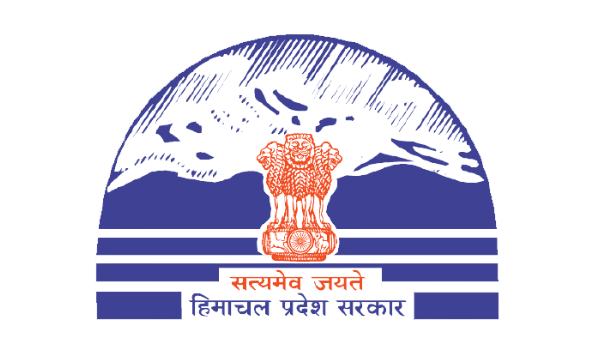 Over 10, 000 government employees in Shimla, Himachal Pradesh have been demanding the reinstatement of the old pension scheme. The protestors who were marching towards Vidhan Sabha were stopped by police personnel on the way. The protestors caused heavy traffic snarls on the route to Shimla, with long lines of vehicles for the mob to disperse. The traffic within the state was reported to be normal.

The protestors shouted slogans demanding that the old pension scheme be brought back and also appealed to the police personnel to lend support, explaining that they will also be affected by the new pension scheme rolled out by the state government.

The situation escalated to the point that the police had to use water cannons against the protestors, to stop them from rushing to the Assembly. Fire brigades and water tankers were also called in to prevent any movement or violence.

Chief Minister Jai Ram Thakur had previously announced that a committee, headed by the chief secretary will look into the matter and resolve the issue, but the employee continued to protest.

The employees accused the state government of trying to repress their voices by banning demonstrations. The leaders claimed that many employees had still joined the protest to show their disapproval of the government’s actions.

The Rajasthan government has already replaced the new pension scheme with the old one, and it seems that the Himachal government is under pressure to follow in its footsteps.

Employees who joined state government jobs on 1 January, 2004 are all covered under the new pension scheme. Before the changes, employees with more than twenty years of experience used to get 50 per cent of the last drawn salary as pension, while under the new pension scheme, they will have to contribute an equal amount of money to the pension fund.