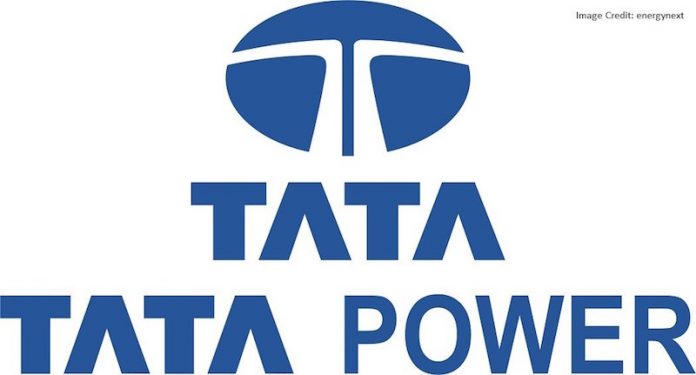 The e-mail was sent from the ID of the HR department of Tata Power’s Strategic Engineering Division (SED) in Andheri East last month. The mail was addressed to a woman member of staff who had recently got engaged to a co-worker.The sender of the mail accused the woman’s fiancé of making inappropriate sexual advances.

The sender of the mail also stated that she was mentally stressed and lacked the courage to approach the right authorities. Her mail stated that she had not filed any formal complaint with the police and had not approached the Company’s internal complaints committee as she did not want the woman’s engagement to break up.

The mail, which was initially only sent to the couple in question was later forwarded by the sender to over 20 employees,from the same address.

Investigations are on to identify the sender. A case of gaining unauthorised access to the company’s computer system under the Information Technology Act and of theft under the IPC has been registered. It appears the mail was sent through a public internet with a masked IP address.

Yet another ESOP for Capgemini staff