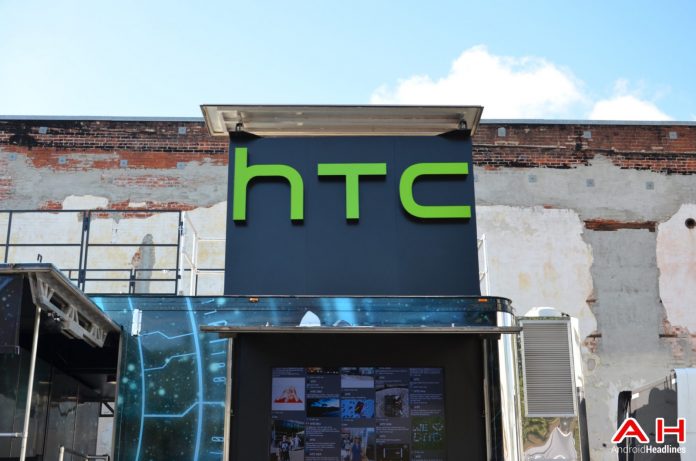 The move will help realign the Company’s resources and facilitate operational flexibility.

It’s going to be tough for employees working with Taiwanese smartphone maker, HTC. The Company has announced its plans to slash 1,500 jobs at its manufacturing unit in Taiwan.

The move is likely to affect nearly a quarter of its global workforce and is aimed to better manage its resources and battle its declining sales numbers.

The Company said that the job cuts will be completed by September and termed it as a decisive step to realign its resources to allow a flexible management operation. The jobs cuts are aligned to HTC’s plan to bring its smartphone and VR businesses under a common leadership in each region.

The cuts came despite the fact that the Company shipped its best talent—nearly 2,000 employees—to Google in a $1.1 billion deal in September last year. The staff shifted to Google mainly included research and development experts from HTC’s core team. Many of these employees had already been working on developing Google’s Pixel smartphone.

For Google, the deal meant strengthening its hardware portfolio to compete with Apple. Following the deal, HTC, which had been posting losses for nearly three years, posted its first quarterly gain of Tw $21.8 billion in May, 2018.

On the other hand, analysts felt the Google deal would prove beneficial for the Company as it would reduce the operational costs and bring in more capital, but was unlikely to turn around the fortunes of the Company that has been struggling to maintain its presence in the competitive market. While HTC has maintained a steady stream of high-end devices in the market—including the likes of HTC U11, HTC
U11 Plus and its recently launched flagship device, HTC U12 Plus—it has failed to strike a chord with the audience at large.

The move didn’t really come as a surprise from the Taiwanese smartphone maker, which had slashed nearly 2,000 jobs back in 2015 after posting its biggest ever quarterly loss of Tw $8.0 billion.

Nokia to slash 148 jobs in Finland