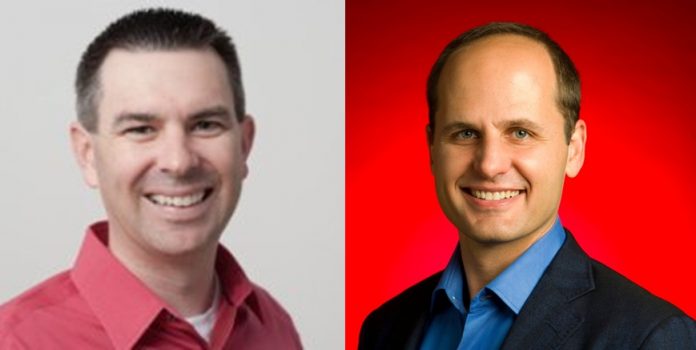 The name of the company has apparently been derived from the name of a fish called humuhumunukunukuapua or the reef triggerfish or Picasso triggerfish, which is the state fish of Hawaii.

Laszlo Bock—former SVP of people operations at Google— and Wayne Crosby— former director of engineering at Google— have come together to create a startup that seems to promise to make work life simpler, helping improve work–life balance.

Although much of the details are still undercover, Bock introduced the idea publicly on LinkedIn. He announced that he is starting a company called ‘Humu’ along with Crosby. While Bock left Google last year, Crosby, who had joined Google in 2007 with the acquisition of Zenter—which provided Google cloud product Docs with its PowerPoint presentation feature— quit Google last month.

In his LinkedIn post Bock mentions how people spend so many precious hours of their life working, more than anything else, and unfortunately, most people don’t even enjoy the work or their jobs. It remains simply a means to an end. “It needs to be better than that. If we’re devoting most of our lives to work, that experience should be meaningful, impactful, productive,” Bock said in his post.

“Our mission is to make work better everywhere through science, machine learning, and a little bit of love,” he concluded.

Now, it’s still not clear what the company really has to offer. The name of the company has apparently been derived from the name of a fish called humuhumunukunukuapua or the reef triggerfish or Picasso triggerfish, which is the state fish of Hawaii. The company website also currently only displays an image of the fish on a black background.

It is being speculated that Humu could be a recruiting or job-search service, or an HR software or service company. The industry can only keep guessing till Bock raises the curtains.