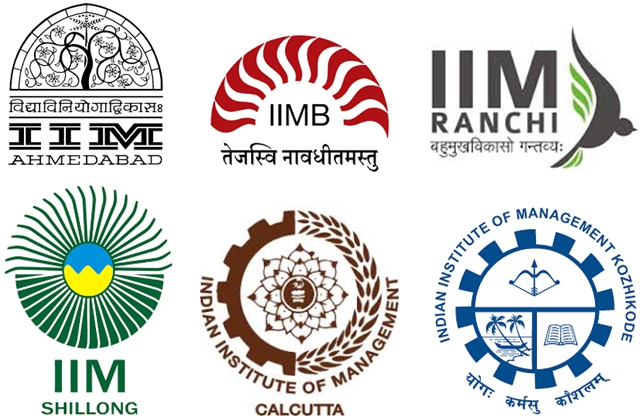 As per the Bill, now IIMs will have statutory power in their functioning, which includes the appointment of the directors, faculty members, and power to award degrees instead of diplomas to the students.

Lok Sabha has passed the Indian Institute of Management Bill 2017, which gives more autonomy and statutory power to IIMs and restricts the interference of the government.

As per the Bill, the IIMs will now have the power to award degrees to their students instead of diplomas, as was the earlier practice.  Also, the bill sought that IIMs be recognised as Institutes of National Importance.

The issue of giving complete autonomy to the IIMs in their functioning has been a long debate in the Lok Sabha. The government interfered in the way the IIMs functioned, creating hindrance in their growth and quality.

As per the Bill, now IIMs will have statutory power in their functioning, which includes the appointment of the directors, faculty members, and power to award degrees instead of diplomas to the students.

The Bill gives power to appoint the members of the board of governors (BoG) in each of the 20 IIMs, following a transparent process. The HRD minister’s role will also be limited in these important appointments.

Also, now, the post of visitor— which was the President till now— at the IIMs will be removed.

The Bill was approved in January 2017 by the Union Cabinet.

Human Resource and Development (HRD) Minister Prakash Javadekar introduced the Bill in the Lok Sabha for consideration and passage on 28 July 2017. It was welcomed by all the political parties. The minister said that the Bill aims to remove government interference in the IIMs. According to him, it is a historical bill, which will bring a new era in management education in the country.

Spotify allows staff to work from home till the end of...