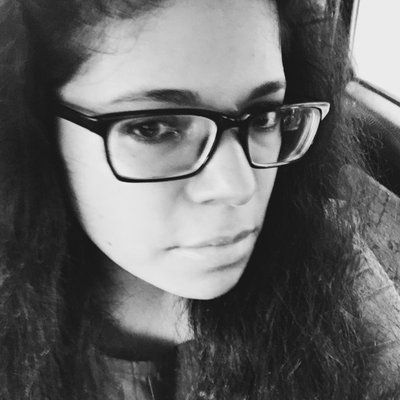 Angshukanta Chakraborty was given three options– delete the tweet, resign or get terminated.

Angshukanta Chakraborty, the political editor of DailyO, a website owned by the India Today Group, has been terminated.

“Promoters turning a blind eye to hate-mongering, fake news spreading news anchors, editors, reporters and writers, or hiring them in the first place, must be tried in courts as hate speech enablers-profiteers. Must be boycotted socially by secular politicians & Industrialists.”

Chakraborty was first asked to delete the tweet, which she refused to do.

Later, the Company apparently gave her three options — delete the tweet, resign or get terminated—and Chakraborty chose the third.

According to Chakraborty, she refused to delete her tweet because she did not think she had done anything wrong, and stood by what she said; that the tweet was general in nature and not directed at any particular organisation or individual.

As per India Today’s social media guidelines for its employees, all members of the staff are expected to put a disclaimer on their Twitter bios that views and retweets are “made in personal capacity”.

Chakraborty claims that her twitter bios also carried the same disclaimer, which she removed after she was terminated.

The official version from India Today on this termination as said to a news website, was “Angshukanta Chakraborty’s services were terminated due to breach of editorial conduct. The India Today Group prides itself in being the gold standard of credible journalism. Our Code of Conduct is sacrosanct across all our mediums, including social media. Actions contrary to our editorial ethos have no place in our organisation.

As was done in this case, the concerned employee is counselled multiple times, prior to taking any action. The violation is also investigated by an internal panel and taken to a logical conclusion.
This individual case, being presented in any other manner, is mala fide and should be understood as such.”

Sodexo Meal Pass for 100,000+ employees of Amazon in India