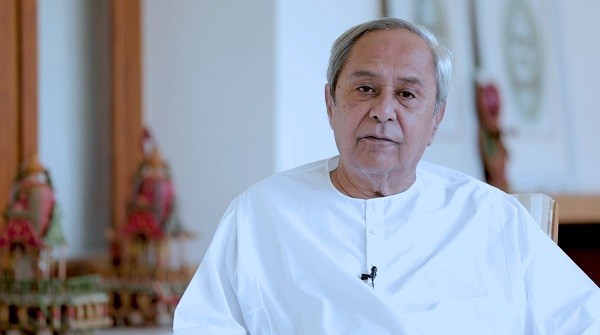 The State cabinet gave its approval to permanently abolishing contractual hiring, bringing a lot of festive cheer to about 57,000 families. The move will cost the Government of Odisha about Rs 1,300 crore per year.

This cancellation of the contractual rules will allow special provisions to regulate the services of employees appointed on contractual basis under Odisha Group ‘C’ and Group ‘D’ posts (Repeal and Special Provisions) Rules, 2022.

The State presently has about 3.8 lakh permanent government employees.

Earlier, as per the old rules, the process for contractual hires was the same as for permanent government employees, except that the employees were not regularised for six years after appointment. And even after that six-year period there was no guarantee that they would be regularised. Also, the contractual employees received a consolidated salary, which included a grade pay with no dearness allowance and house rent allowance. However, they received 10 per cent increment every year, provided their performance was up to the mark. Post six years, they were regularised only if their performance was found to be satisfactory during the six-year period.

In other words, their regularisation was left to the mercy of the Government. As a result, there was always a risk of termination and a feeling of insecurity.

The Contractual Employees’ Association of Odisha has welcomed this regularisation move.