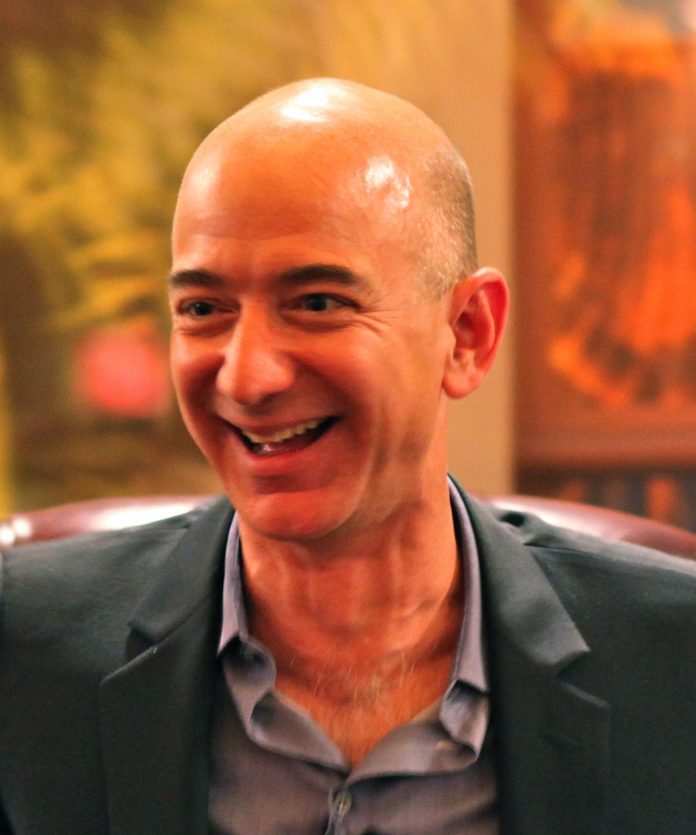 An article by New York Times termed Amazon as a bruising workplace with  workers being encouraged to tear apart one another’s ideas.

It must have been an anxious weekend for Jeff Bezos, CEO, Amazon and his senior management across the globe.

An article by New York Times termed Amazon as a bruising workplace where workers were encouraged to tear apart one another’s ideas. The article said that Amazon followed ‘purposeful Darwinism,’ and edged out employees who suffered from cancer, miscarriages and other personal crises.

The article spread across the Internet in no time and caused considerable damage. It’s probably easier to manage external dents than internal bleeding. The NYT article must have affected the morale of the Amazon team across the globe and also interrupted its probabilities to acquire future talent.

Bezos reacted quickly with an e-mail to his fellow colleagues.

In a smart move, he asked his colleagues to carefully read the New York Times article, in case they hadn’t.

He said the way Amazon has been described in the article is unknown to him and he would himself wish to find out if this was true.

Bezos urged his fellow colleagues that if any part of the NYT reportage —where Amazon was described as a place, which followed shockingly callous management practices, including people being treated without empathy while enduring family tragedies and serious health problems — was true, or if a fellow Amazonian was aware of any such incident, they must take this up to the human resources team or write to him directly.

He said, “Even if it is rare or isolated, our tolerance for any such lack of empathy needs to be zero.”

Bezos argued that if any such company as described by NYT existed in reality, it would probably survive but not thrive in a highly competitive tech hiring market.

He was hopeful that like him, even his fellow Amazonians would not recognize the company described by NYT.

He concluded, “Hopefully, you’re having fun working with a bunch of brilliant teammates, helping invent the future, and laughing along the way.”