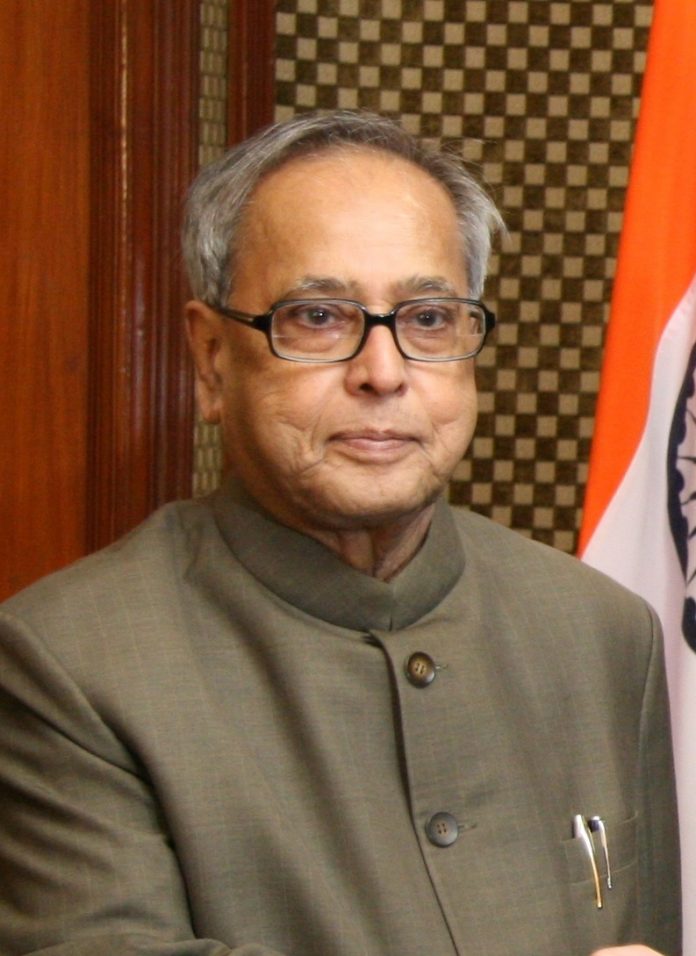 Addressing a conference of heads of educational institutions, he said jobs creation should be a priority.

President Pranab Mukherjee recently cautioned that a scenario opposite to job creation can spell disaster in the country. Addressing a conference of heads of educational institutions, he said job creation figures were the lowest in the past seven years, and creation of jobs should be a priority.

Citing incidents of student unrest in institutions, the President emphasised upon a harmonious and peaceful environment for students to pursue higher studies and asked the concerned government departments to facilitate academic leaders. Mukherjee said the country’s institutions must become magnets for talent by shifting from ‘brain drain’ to ‘brain rain’.

The President expressed that a large part of India’s population is young, but to utilise its potential there need to be enough jobs in the country, and that should remain a priority. He further shared that the job creation figure of 1.35 lakh in 2015, is the lowest in seven years and is not encouraging at all.

He said that with machines fast replacing men, there is a need to have a look at a paradigm shift. The President said educational institutions must have a harmonious and peaceful environment. Mukherjee also launched the national student startup policy, which aims to create one lakh technology-based student startups and a million employment opportunities within the next 10 years.

According to him, the global rankings of our higher educational institutions belie our economic prowess. In order to attract bright students with limited means, a support base comprising options like deferred and variable fees and income-contingent loans will be necessary. He also mentioned that the challenge to attain global standards for our higher education system is two-fold., and that the road to becoming world-class institutions is through the trinity of talent, resources and management.