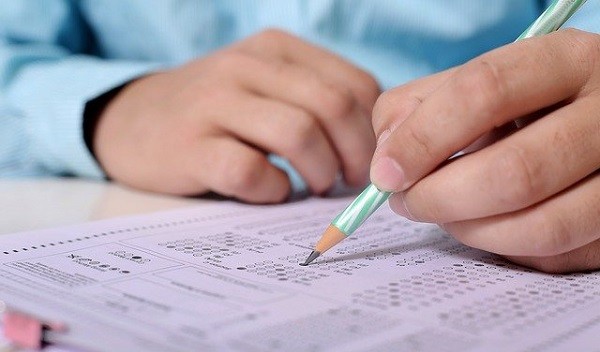 The Government of Karnataka is mulling over the plan to make a Kannada language test compulsory for jobs or admissions to educational institutions. The move, if implemented, will give an advantage to locals. The objective is to create more employment opportunities for those who know Kannada and also ensure better understanding between the employers and locals. This will also serve as a kind of quota system for residents of the State.

Recently, the Mysuru City Corporation (MCC) announced cash prizes of Rs 5,000 each to all students who have passed their SSLC and PUC exam from a government school or college and scored over 95 marks in Kannada language.

The issue is yet to be discussed formally in the cabinet meeting. Only if it receives a formal approval can it become a legislation.

Meanwhile the University of Mysore (UoM), is gearing up to translate the National Education Policy (NEP) document into Kannada, so that students and teachers across the State can understand the same easily.