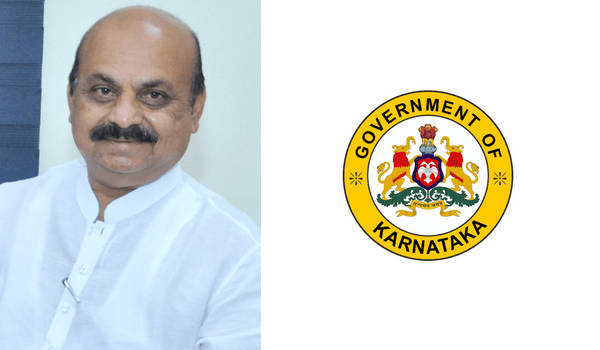 Karnataka Chief Minister Basavaraj Bommai has appealed to all the state- government employees of Karnataka to work one hour extra daily. On 10 November, 2022 Bommai was speaking at an event where a delegation of Karnataka State Government Employees Association was facilitating him for constituting the 7th Pay Commission and implementing a revised pay scale for state government employees.

Bommai appealed to the employees to work an hour extra so that the State can develop fast and contribute to the larger dream of making India a $5 trillion economy.

He specially emphasised on helping the poor, the downtrodden and the women in the State. Bommai urged that in the dream of making India a $5 trillion economy, Karnataka’s contribution should be about $1 trillion.

He mentioned that when he assumed the office, the State was under a Rs 5000 crore deficit in revenues. However, he acknowledged that the state government employees worked hard and met all their targets and even exceeded them. He especially thanked people from the healthcare sector and the police for their 24×7 services during the widespread pandemic.

The CM further said that he expected all employees to work hard with full honesty and leave the rest to him.